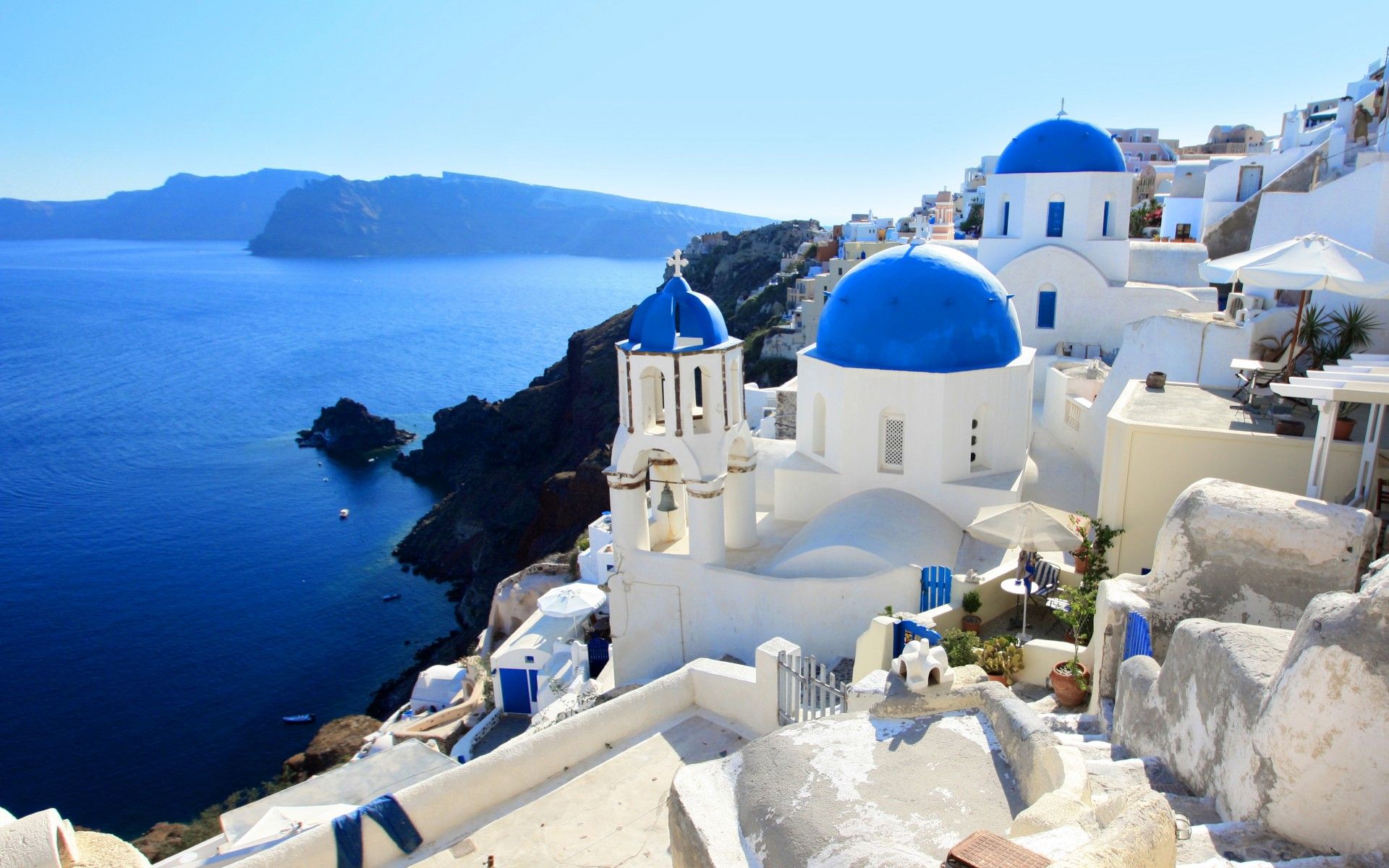 Lying just to the south east of the mainland Greece is one of the most challenging sailing areas in the Med, the Cyclades Islands, famous around the world as some of the most picturesque in this ancient country. In fact, if when looking for photos of Greece you will more than likely find pictures of the blue domed churches, turquoise waters, and the rugged landscapes of the Cyclades Islands.

The Cyclades are so named as the island group, including Mykonos, Syros, Santorini, Paros and Naxos, all lay in a circle around the Island of Delos, the birthplace of Apollo. You can visit this island easily during your sailing holiday.

The Cyclades is also world famous as a fantastic sailing ground, with over 200 islands to sail between and explore. More challenging than other areas due to its situation in the middle of the Aegean Sea and the famous Meltemi winds, a northerly wind that channels between the Islands, the Cyclades is a good bet for those wanting a great sail.

In addition to the fabulous architecture, clear waters and great sailing the Cyclades nightlife is worth more than a passing mention. Mykonos is widely recognised as Greece’s nightlife capital and the islands of Santorini and Ios are not far behind. They even say in Greece that this revelry goes back to the time of Socrates, when he would throw wild bashes under the guise of “scholarly gatherings.”

That said, the sheer number of islands and the size of the islands themselves mean that it’s easy to get away from the revelry if so desired! The Cyclades offers something for everybody. 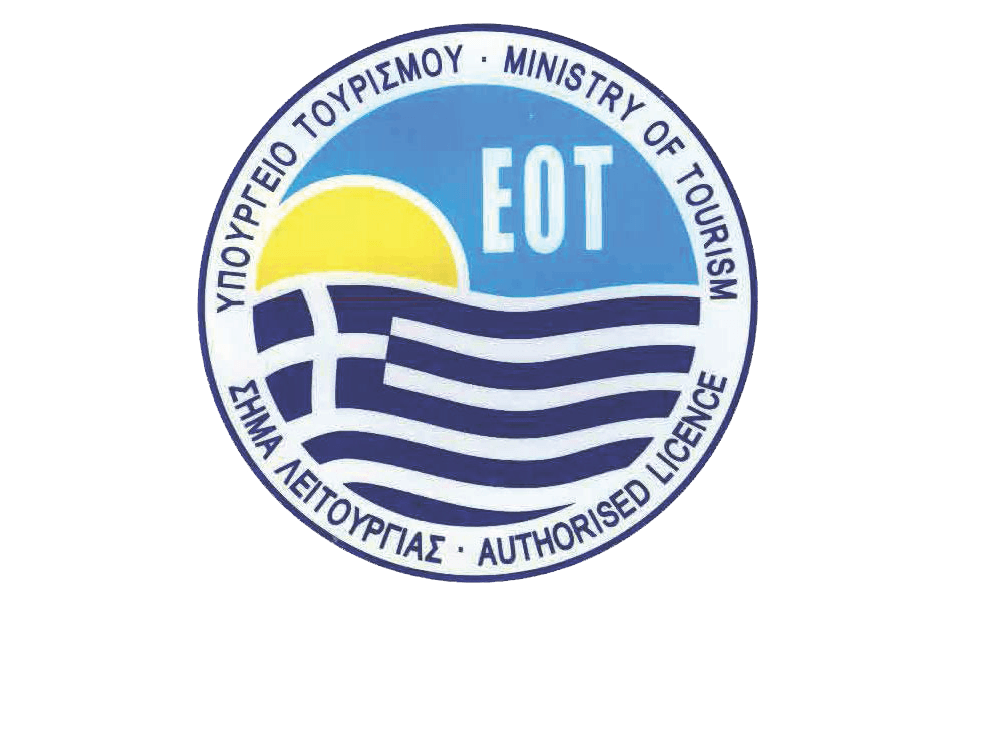